2. Am I a Suitable Candidate for LASIK

In general, if you fulfill the requirements below, you are a suitable candidate:

3. How to Schedule an Appointment

To make sure if LASIK is suitable for you, you should have a comprehensive eye examination at our centre. Please attend one of the seminars to obtain more information about refractive surgeries. The seminar is totally free. Please make your reservation by contacting 2628 1111 or online at https://hklasereye.com/en/booking .

LASIK is performed under topical anesthetic eye drops. There is no need for needles or stitches. First an eyelid speculum is used to keep the eyelids open and prevent blinking. You are asked to look at a target light during the procedure. The procedure is divided into two parts:

The surgeon then lifts and folds back the flap to allow for treatment by the excimer laser.

Excimer laser is applied on the exposed corneal bed to remove a predetermined amount of tissue, this lasts about 20 to 60 seconds for each eye. Since excimer laser is so precise, it does not pass through the whole cornea and no other part of the eye is disturbed. When treatment is completed, the flap is repositioned and placed back to its original position. It seals and heals naturally. 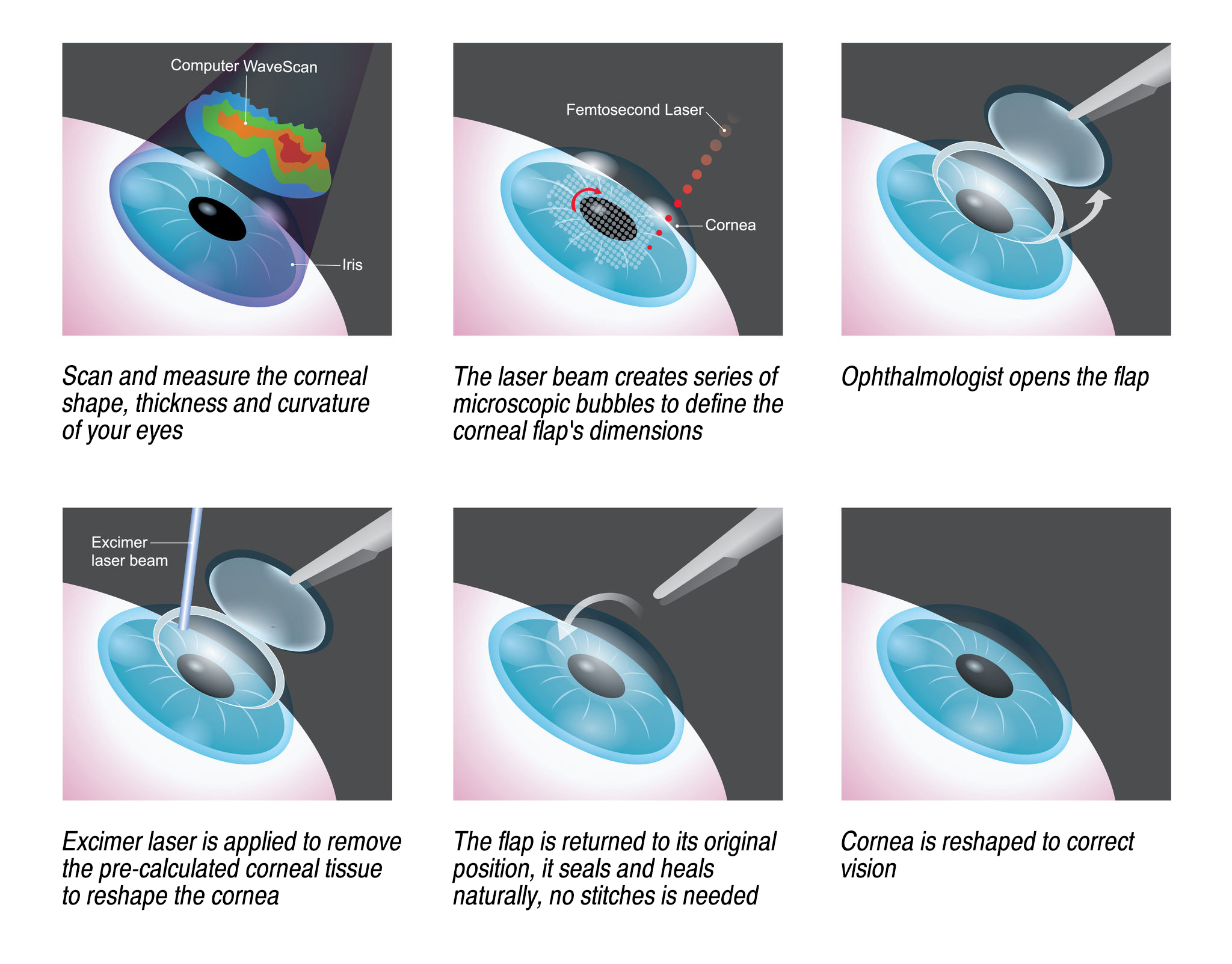 Convenience of Getting LASIK: 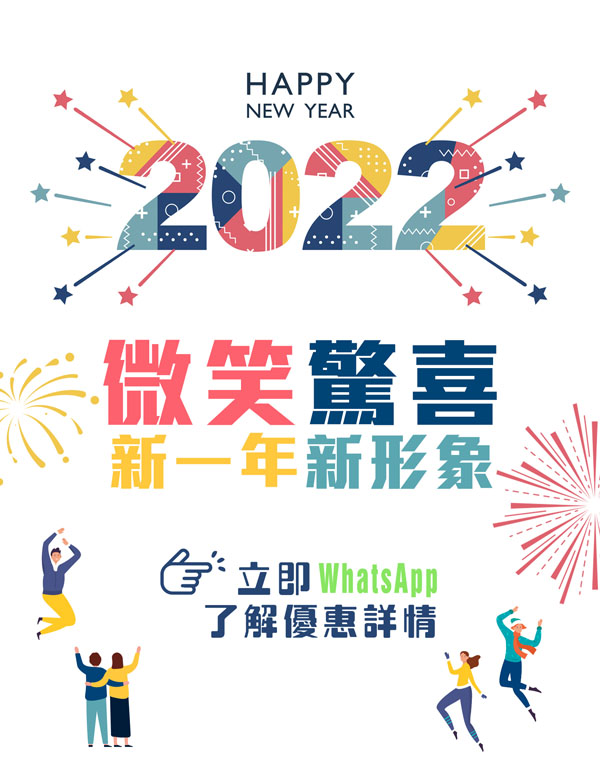